A series of claims brought by victims of sexual abuse at Ohio State University have been revived by a split decision made by an appeals court panel after previously being dismissed as too old to litigate.

In it, Judge Karen Nelson Moore writes that the Ohio State victims were not notified until 2018 that what took place was in fact abuse so the statute of limitations on their claims had not yet run out.

The series of Title IX claims were originally filed in 2018 by former Ohio State students abused under the guise of medical treatment by the university’s then-athletic team doctor Richard Strauss.

A lower court dismissed the claims, saying they were time-barred because the abuse happened between 1978 and 1998.

However, Judge Moore writes that the statute of limitations was impacted by the timeline of when victims found out they were abused.

“Most plaintiffs allege that they did not know they were abused until 2018,” she writes. “At the time of the abuse, they were teenagers and young adults and did not know what was medically appropriate. Strauss gave pretextual and false medical explanations for the abuse.”

Strauss began serving on the faculty of Ohio State in 1978 and worked as the athletic teams’ doctor and a physician at the university’s student health center until he was placed on administrative leave in 1996.

In his role at the university and in his capacity as a doctor, the Ohio State lawsuit alleges Strauss abused male students, committng at least 1,429 sexual assaults and 47 rapes.

The plaintiffs allege that when they made complaints about Strauss’ behavior, the university did nothing about them. It is alleged that Ohio State took no action to prevent the abuse and even lied to students that it had not received prior complaints about the doctor.

When Strauss was finally released from employment after an investigation, the students were allegedly not informed or invited to speak up in the dismissal.

In 2021, it was announced that the story of abuse in the Ohio State wrestling team would be made into a docuseries produced by George Clooney.

What do you think of the judges reviving the Ohio State Strauss lawsuit? Let us know your thoughts in the comments! 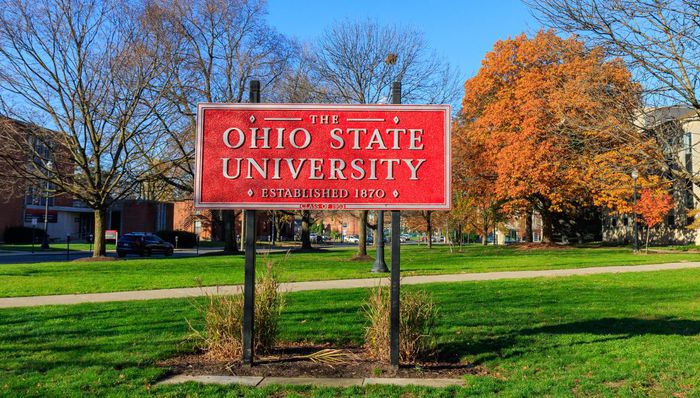