Sony has created a monopoly over the sale of digital PlayStation games and charges supracompetitive prices for the games, a new class action lawsuit alleges.

The nationwide class action lawsuit was filed in San Francisco on May 5 by lead Plaintiff Agustin Caccuri, who alleges that Sony violated federal and state antitrust and unfair competition laws by restricting who could sell digital PlayStation Games.

Sony, which manufactures the popular video game console PlayStation, has used the console’s popularity to build PlayStation into a multinational and multifaceted digital entertainment brand, according to the class action lawsuit.

The brand now includes an online store for purchasing and downloading digital video games directly to the console — the PlayStation Store, plus a number of other features.

Despite the immense popularity of the PlayStation console, the bulk of Sony’s profits come from the digital video games and other digital content sold through the PlayStation Store and the PlayStation Network, which produced over $17 billion in revenues for Sony in the fiscal year ending March 31, 2021, the claim states.

Until recently, consumers could purchase download codes for digital PlayStation games from the same online and brick-and-mortar retailers who also sell physical games, such as Amazon, GameStop, Best Buy, and Wal-Mart. The codes could be redeemed on the PlayStation Store for digital copies of PlayStation games.

“As a result, the policy swiftly and effectively foreclosed any and all price competition in the retail market for digital PlayStation games.”

Game prices on the PlayStation are now between 75 and 175 percent higher than they are in brick and mortar stores, according to the claim.

“There is no legitimate reason digital games should be more expensive than their physical counterparts. In fact, given the costs saved on packaging and distribution, prices for digital games in a truly competitive market would likely be lower than they are for games on disk,” the class action lawsuit states.

Caccuri wants to represent anyone in the United States who bought a digital game through the PlayStation Store between April 2019 and now. He is suing for violations of The Sherman Act and state business laws, and seeks certification of the Class, damages, injunctive relief, and a jury trial.

Consumers allege that Valve violates federal and state antitrust and unfair competition laws in its domination of the PC gaming market.

Do you use a PlayStation for gaming? What do you think about Sony’s control of digital PlayStation games? Let us know in the comments section! 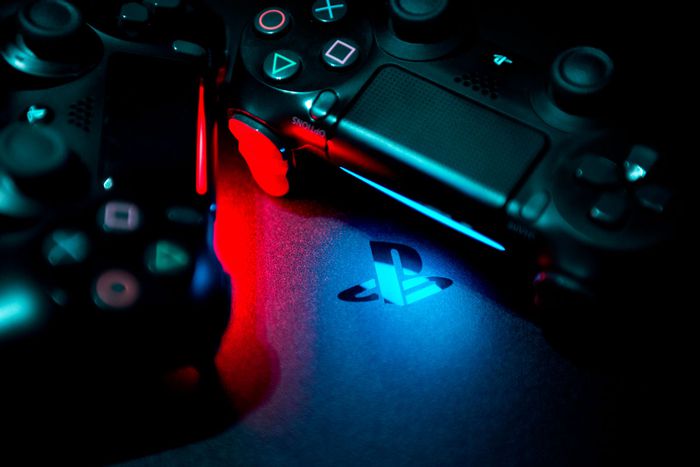 5 Tips to Financially Recover After A Car Accident in Florida

Class Action Lawsuit Alleges Capital One Has Secret Policy Not to Reimburse...