Puma claims it sent a letter to Brooks advising that it has “exclusive rights to use its NITRO mark in connection with footwear” and that its rival subsequently refused settlement terms it proposed.

Instead, Puma argues Brooks moved ahead with an “infringing advertising campaign” that it says makes “extensive use” of its trademarked NITRO mark.

Puma claims Brooks also “disseminated its infringing advertising campaign via social media” on platforms such as Facebook and Instagram.

“Brooks’ use of the NITRO mark without permission is, and has been, a deliberate attempt to trade on the valuable trademark rights, goodwill and consumer trust established by PUMA in its NITRO mark,” the Puma lawsuit states.

Puma claims it has never authorized Brooks to use its NITRO mark and that the company’s actions in doing so “have caused or are likely to cause significant harm” to its “reputation and hard-earned goodwill.”

Further, Puma argues that Brooks has engaged in a “pattern of copying PUMA’s technology and disrespecting PUMA’s intellectual property rights.”

“Defendant’s unauthorized use of the NITRO mark has caused and is likely to cause confusion, deception, and mistake,” the Puma lawsuit states.

It requests declaratory and injunctive relief along with damages “adequate to compensate PUMA for the patent infringement.”

Vans filed a similar class action lawsuit against Walmart earlier this year over claims the retailer is harming the shoe manufacturing company by selling “copycat” versions of Vans shoes.

Do you believe Brooks is committing copyright infringement by using Puma’s NITRO mark to advertise its running shoes? Let us know in the comments! 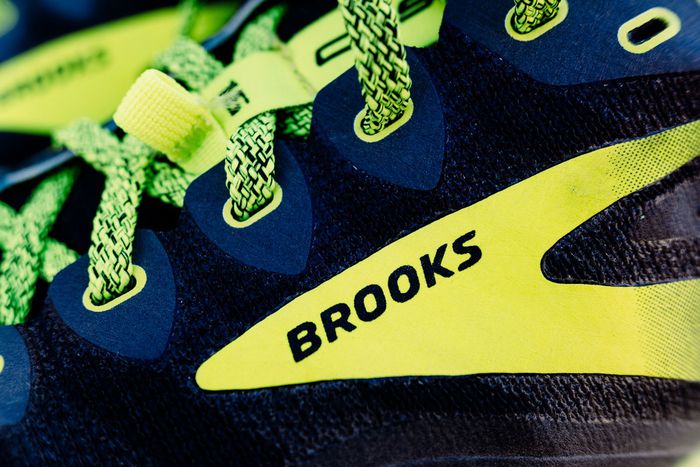 U.S. Department of Energy to Pay Nevada $65K After Mislabeling Radioactive Waste Disposed of in the State

TGI Friday’s “mozzarella sticks” are bereft of mozzarella, according to class-action lawsuit

Class-action lawsuit against Sask. school for the deaf certified 12 years after...